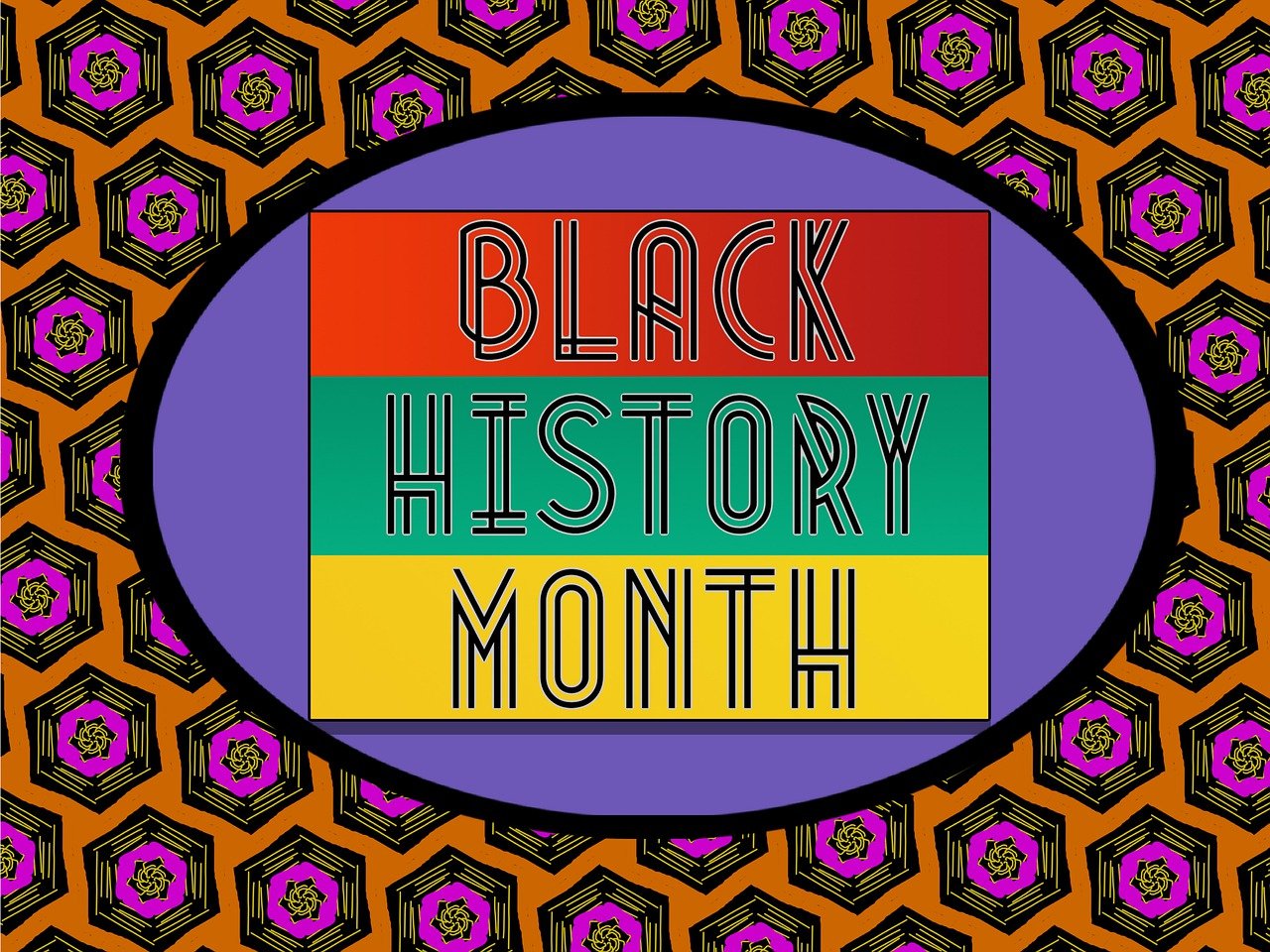 The Black History Month: What is it?

October is Black History Month in the UK, an event that has been celebrated nationwide for more than 30 years.

The month was originally founded to recognise the contributions that people of African and Caribbean backgrounds have made to the UK over many generations.

Now, Black History Month has expanded to include the history of not just African and Caribbean people but black people in general.

Why is Black History Month important?

Black history month was first launched in London in the 1980s, where the aim was for the local community to challenge racism and educate themselves and others about the British history that was not taught in schools.

Black people have been in Britain for a lot longer than previously thought – One of the oldest skeletons ever found was that of the Cheddar Man who had dark skin.

Archaeologists, the people who study human history through digging up sites looking at bones and ancient objects, think that he was alive during the stone age.

Throughout history black people have always been present in the UK but there has been a lack of representation in the history books.

In paintings of Henry the Eighth you can see black people in the background. Queen Victoria even had a black goddaughter who’s mother was a Nigerian Princess called Omoba, she was given to the queen when her parents died after being captured by slave traders, her name was changed to Sarah Forbes-Bonetta.

Many people say that it’s important to remember the forgotten people who have helped to shape the UK.

This year has seen demonstrations in Britain and around the world in response to the death of George Floyd, a black man who died while being stopped by police in America.

“2020 has held a mirror up to the world and forced many to see the reality of racism,” says Catherine Ross.

In the UK, Black Lives Matter demonstrations have called for an end to systemic racism, where people aren’t treated fairly because they are black.

Premier League footballers have taken the knee in solidarity with the movement, while there have been calls to remove statues of white people who contributed to Britain’s role in the transatlantic save trade – a time where black people were traded for goods and sold into slavery to work. It lasted for more than 400 years.

“Black Lives Matter protests around the world sparked a commitment among many individuals and organisations to educate themselves about Black history, heritage and culture – as part of understanding racism and standing in solidarity against it,” Ross said.

How will Black History Month be celebrated?

Many people take the time to do research into their backgrounds or find out more about black people who have made a difference to the UK.

Some schools across the UK teach about Britain’s black history including the slave trade and important and influential black men and women from history.

“For countless generations people of African and Caribbean descent have been shaping our nation’s story, making a huge difference to our national and cultural life and helping to make Britain a better place to be.

“It is this contribution of black British people that I am proud to be celebrating Black History Month this October,” he said.

Black women you should know about

The black men who made history in Britain

Growing Up Black In America – a Newsround report

Covid rules: What are the new coronavirus restrictions?